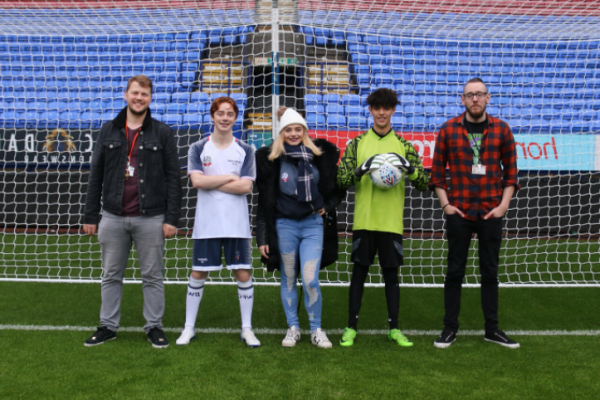 The video will accompany the Solomon Grey track 'See You There' which has been remixed by London-based music producer and remixer, Hectic.

Star Paddy McGuinness has called the premise of the video 'belting' and the story has been covered in the Bolton News - read more here.